Inclusive Cities: Healthy Cities for All 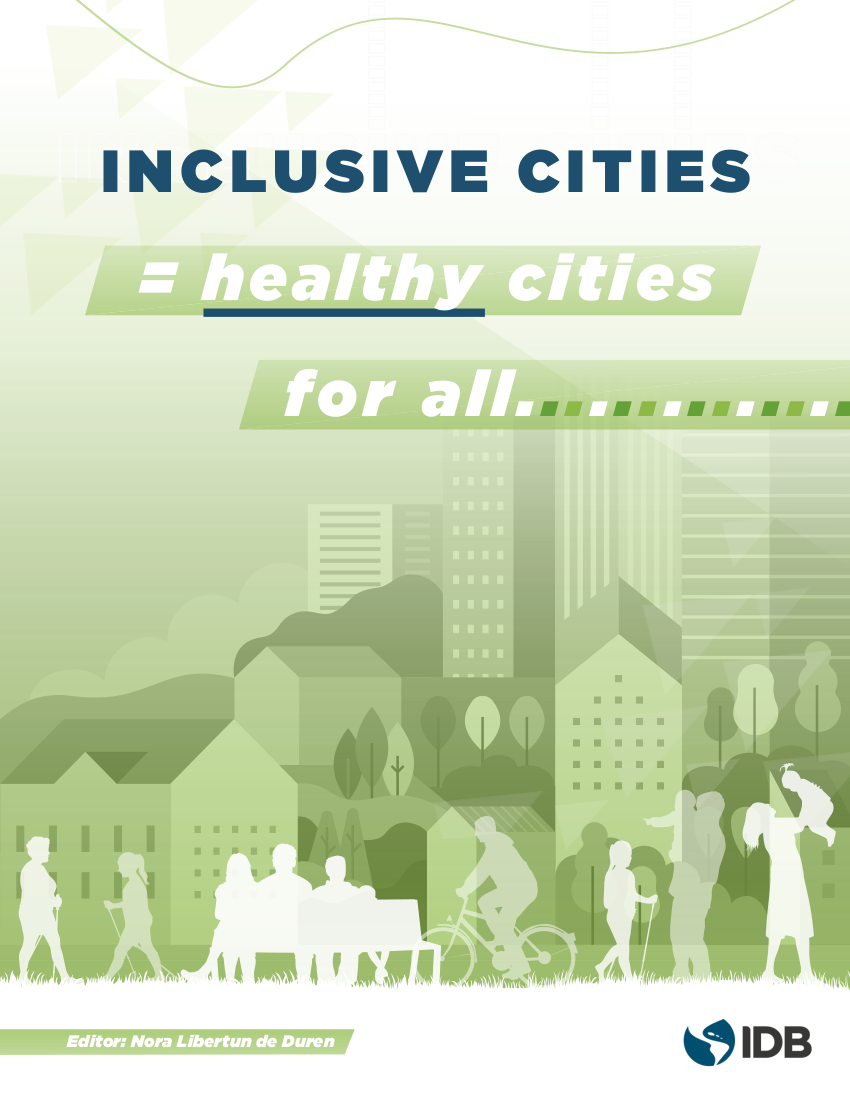 The publication addresses critical issues for urban health, such as the interdependence between physical-social factors and health, the relationship between urban characteristics and the incidence of COVID-19, the connections between social inequality and exposure to pollution environment, the relationship between urban planning and gender violence, the power of urban interventions -such as public transport and social housing- to improve health indicators, and the relevance of having good data to improve the accessibility of health systems. All the contributions in this book are based on data and rigorous research, and present real cases of the cities of the region.